The History of Nitrogen: 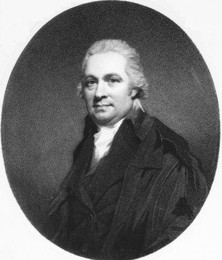 Daniel Rutherford
Nitrogen was discovered by Daniel Rutherford in 1772. Rutherford accidentally stumbled upon this element while trying to disprove Joseph Black's idea of "fixed air". To analyze this experiment even more, Rutherford put a mouse in a jar as a sample of fixed air, then burned a candle in the sample to depose of the good air that resided. Next, he discarded the fixed air, hoping that this would turn the bad air "good" again, but the fire ceased in the lingering gas. Rutherford had no idea what just happened, so he looked to the phlogiston theory for an answer. He deemed his experiment as “phlogisticated air”, which means it was soaked with phlogiston and could not sustain anymore burning. Even though Rutherford seemed to have thought to come upon a dead end, he actually encountered something: Nitrogen.

How abundant is Nitrogen? 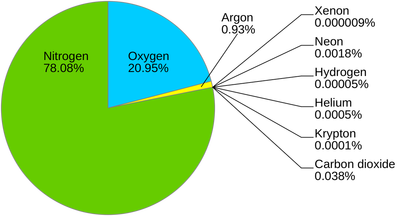 Nitrogen is very abundant; over 78% of the atmosphere is made up of it. In the universe, it is the 5th most abundant element.

How is Nitrogen used? 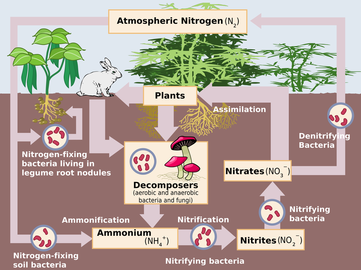 Nitrogen Cycle
The most crucial way Nitrogen is used on the Earth is through the Nitrogen cycle. In the cycle, the bacteria that lies in the soil directs the Nitrogen (that's in the atmosphere) into ammonia, which plants need in order to prosper. Then, other kinds of bacteria change the ammonia into amino acids and protein. Next, animals eat the plants and also take in the protein at the same time. When animals produce waste, the Nitrogen returns to the soil. When in the soil, the bacteria turns the waste back into Nitrogen gas, which will soon go back into the atmosphere and start the whole process over again. Just in the past century, we have discovered that this element has worked great in fertilizers by making the crops grow faster. But, because of the overuse of those fertilizers, our agriculture has suffered huge losses for nature and human health, it has played a part in the pollution of groundwater and surface waters. As specified by the EPA (U.S. Environmental Protection Agency), too much nitrogen and phosphorus in the air and water, is one of the most extensive and expensive environmental problems. Some of the other popular uses of Nitrogen are: plastics, dyes, Liquid Nitrogen, and explosives. Liquid Nitrogen is a form of Nitrogen that is so cold that it can change to a liquid. This substance can be used as a refrigerant, preserving biological samples, and protecting materials from being exposed to oxygen.

How reactive can Nitrogen be?

Unfortunately, Nitrogen alone is not reactive. But, when it bonds with other elements, it can be. Some examples of reactive Nitrogen are as follows: nitrous oxide, nitrate, nitrite, ammonia, trinitrotoluene (TNT), and ammonium. The reactive compounds of Nitrogen are only the elements that are able of surging through nature and causing an effect through fog, acid rain, etc.
​

What are some of the compounds Nitrogen makes?

One of the most popular compounds Nitrogen makes is Nitric acid. It is colorless and very dangerous. It is mostly used in fertilizers, dyes, drugs, and explosives. Nitric acid is the mixture of nitrogen dioxide and water. Other compounds include Potassium Nitrate, Sodium Nitrate, etc. These compounds are formed by the breaking down of living substance that has potassium or sodium in it. They are often located in fertilizers and manufacturing waste. 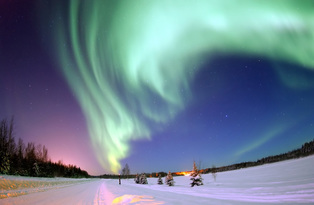 Please take a moment to copy and paste this link into your browser for a weird song on the Nitrogen cycle.